Over the past seven days, XRP has seen a drop in value, as it lost 14.17%. The volume of XRP traded in the twenty-four hours to time of writing was $2.66412B or 3.79% of the total volume of all cryptocurrencies. It has traded in a range of $0.7143 to $0.9269 in the past 7 days. Welcome, XRP Army! Let’s grow the XRP community by pressing the like button. Ripple has set lofty goals for itself, and it has been working toward them.  The RippleNet payments network, according to the company’s website, includes over 300 financial  institutions in over 40 countries.

That’s a start, but SWIFT still has a long way to go. It has over 11,000 financial institutions in over 200 countries as partners. It’s also worth mentioning that many of Ripple’s financial institutions use RippleNet rather than XRP.  The network can handle transactions in a wide range of currencies and commodities.

Banks that use it aren’t obligated to do so, and many don’t know due to the volatility. It was built with the intention of creating a better bitcoin with a more long-lasting and advanced consensus method for efficiently sending money. In 2011, three developers started working on a blockchain technology that didn’t rely on proof of work or mining to confirm transactions and didn’t have the same constraints.

This technology was given the name XRP ledger and the money XRP was created subsequently. This is the general consensus on digital assets.  When it comes to controversy, however, despite its large fan base,  XRP is widely loathed by the community, and many users prefer not to invest in it.

Right now, the most major roadblock for Ripple and XRP is an ongoing SEC case.  The SEC filed a lawsuit on Dec. 21, 2020, saying that Ripple marketed $1.3 billion in unregistered securities via its XRP cryptocurrency. It also claims that the SEC  failed to provide adequate notice that selling XRP would be considered a security offering.

The fact that Ripple has been in the market since 2013 raises a query in everyone’s mind.  If XRP was security, why did it take the sec seven years to figure it out? With billions of XRP tokens already flowing through secondary crypto exchanges,  the sec waiting seven years to make this allegation was odd enough.

However, the complaint was submitted in the final hours of current Sec Chairman C\ s tenure and then dumped on an evenly split commission as the next administration approached.  As the barrage of papers heats up the case docket, it has become evident that the sec’s decision to sue Ripple was mistaken, and a succession of events in recent days have begun to make it look like a tragic blunder that the new chairman, Gary Gensler, will have to straighten out.

The sec most likely did not anticipate the maelstrom that Clayton’s initial act has created, and it has exposed the underlying flaw in the choice to suit. The charges by the US Securities and Exchange Commission that Ripple participated in an illegal securities offering are completely unfounded, according to Ripple CEO Brad Garlinghouse.

If Ripple disappears, XRP will continue to trade in many jurisdictions across the world, including the United Kingdom, Japan, Switzerland, and Singapore,  where it is clear that XRP is not a security. In fact, the US is the only country on the planet to argue that XRP is a security threat. He also feels that the action against Ripple will put the United States at a competitive disadvantage in the cryptocurrency market.

He said, ” That’s why I say this isn’t just bad for Ripple; it’s awful for crypto in general here in the United States, and it’s forcing entrepreneurial activity outside the  United States.s I believe that clearly bodes poorly for the US crypto business as a whole.  If you believe these are the future infrastructures for payment networks,  I believe we should be concerned about who governments control them.” That is true for the lawsuit’s misguidedness, but it is also false.

Following the market meltdown in March 2020, cryptocurrencies, like stocks, have thrived, according to a blog on shrimpy. Bitcoin,  Ethereum, and nearly the whole altcoin market have not only resurrected but also generated new paths.  Regulators have not intervened in the crypto sector since the first global bull run ended in  2017.

When major firms attempted to expand by delivering blockchain-based services,  agencies like the sec interacted with the world of crypto for the first few times.  Now that the market is gaining traction, it was only a matter of time before the SEC intervened and attempted to slow the business down. With Ripple’s previous actions making them a weak link, it’s only natural for XRP to be the first target. The key factor that most likely triggered the sec’s decision is that  Ripple plans to move its headquarters to another country. 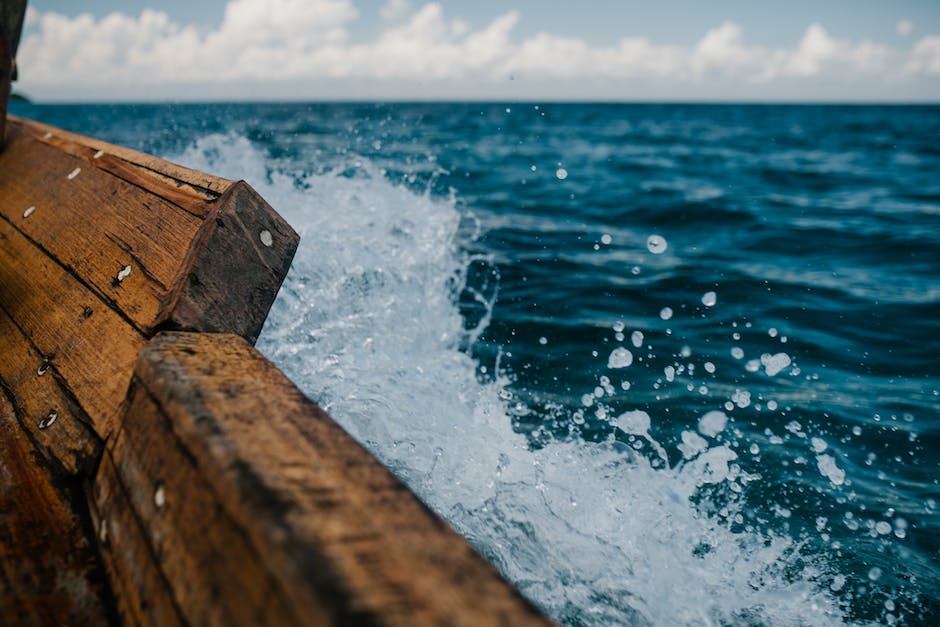 Garlinghouse has stated numerous times in the recent past that Ripple can no longer stay in the US due to regulatory tension and uncertainty. The sec’s lawsuit could prohibit Ripple from being accepted in other regulatory countries and alter its global reputation. Despite the fact that the United States is a minor market for XRP,  it has the ability to impact the currency’s impression in other markets.

Another possible outcome of the case is that the government can briefly use Ripple as a scapegoat for the entire crypto sector, directing all of the sector’s problems to a single project.  Declaring XRP non-security, on the other hand, might create a legal president and provide deregulators a legal foothold to target other cryptocurrencies.

According to current lawsuit statistics, the US Securities and Exchange Commission is only stalling. Sterling may be the second tactic, according to financial feeds,  to harm Ripple’s business to the point where they attain their desired settlement circumstances.

Otherwise, the regulator could be rendered ineffective for years if the fair notice defense is invoked. While nothing has been resolved yet on whether XRP is a security or not,  the judge did deliver a bombshell back in March. Our view of XRP is that it not only has a monetary worth, but it also has a utility that sets it apart from bitcoin and ether. If the judge determines that the financial watchdog failed to provide adequate warning, the decision will be used by future bitcoin companies facing similar litigation.

Surprisingly, the government utilized this as a scare tactic to convince the judge not to accept the fair notice defense. The sec has not established good cause to extend the discovery, according to Ripple,  and an extension would be detrimental to Ripple’s business.

It’s likely that the regulator’s objective is to put as much pressure on Ripple’s business as possible in order to get the greatest settlement agreement possible. Ripple Labs is different from other defendants  in that it is well-funded and appears to have a case to argue that the lawsuit is unprecedented,  which might lead to a victory on the fair notice defense. That is most likely the sec’s most feared outcome. As a result, the regulator will do everything possible to avoid getting there,  including postponing the case in order to harm Ripple’s business.

Ripple also intends to go public. This is only conceivable if the litigation is totally resolved;  else, the price of the tech asset on crypto exchanges would skyrocket.  Wall Street is already betting on a big public listing, which will boost the company’s market value as investors flock in.

As a result, there is a big opportunity for XRP and XRP holders. But we’ll have to wait until the litigation, which has been dragging on for a long time, is finally done. The XRP price has been nursing its wounds since the 18th of June when it hit a three-month low of  $0.7691.

Bulls are attempting a comeback across the board in the cryptocurrency market, with market sentiment rising somewhat in anticipation of the weekend love returning. After dipping to slightly beyond $35,000 on Friday afternoon in the United States, Bitcoin has reclaimed the  $36,000 mark. The price of the seventh most-traded digital asset is likewise moving in the same direction.

Despite the long-running SEC V. RIPPLE case, more upward attempts look difficult. The SEC’s request to search for records of Ripple’s General Counsel and Deputy  General Counsel was denied by the court because they were private communications.  The bears yielded a daily closure below the rising trendline support, then at $0.8487,  confirming a negative breakout from a month-long symmetrical triangle formation on the daily chart the day before.

Because the price has been producing lower highs on the specified time frame,  a bearish break was unavoidable. Furthermore, the Relative Strength Index (RSI) continues to wander aimlessly below the midline, confirming the bearish sentiment in the Ripple market.

please note that The information is given for educational and entertainment purposes and should not be considered investment advice, financial advice, or trading advice. No purchase of cryptocurrencies is recommended in our content. Crypto markets are very unpredictable, and investing in crypto markets is risky. Before making any crypto investments, viewers should do their research on cryptocurrencies and consult their financial advisers.

Ok, Guys, That’s All For Today. See You, In The Next content.