Why Ethereum is Better than Bitcoin

**What are Watts** But before starting we need to understand a basic concept in energy: the watts. A watt is a Joule per secons. For our purposes it doesn’t really matter what a Joule is, other than knowing that it is a bit of energy, Just keep in mind that a watt is then a bit of energy per second. Think of it like this: if you were measuring the flow of water coming from your kitchen faucet, you might decide to count how many cups came out per second.

Measuring power is similar, the only difference is that you are measuring the flow of energy instead of water.

A watt is pretty small. A small light bulb might consume 40 of them. A hairdryer uses 1500. A power plant might generate hundreds of millions of watts. The largest power station in the world, the Three Gorges Dam in China, can produce 22 billion watts. So a a kilowatt is 1000 watts. A megawatt is a million watts and a gigawatt is a billion. To give you a reference a city Like NYC needs something like 23 Gigawatts on average.

This energy is consumed by all the computers that take part in the blockchain that supports the bitcoin system. If you’re unfamiliar with what the blockchain is, I’d suggest you watch my previous content that gives a comprehensive explanation. The bitcoin system consumes an average of 124Twh Which means that the system needs an average of 124 Terawatts over a period of an hour. So keeping in mind NYC as our reference, the bitcoin system consumes more than five times what is consumed by NYC. This is the same amount that is needed by the whole country of Norway.

Now, this might sound to you like a huge number, and in fact, it’s a lot of energy. But like everything, we need to put things into perspective. So then we should ask ourselves this question: How much energy does a banking system consume? Well, with some good approximations, a traditional banking system should consume around 140TWh a year. As you can see this is more than what the current bitcoin infrastructure is consuming. 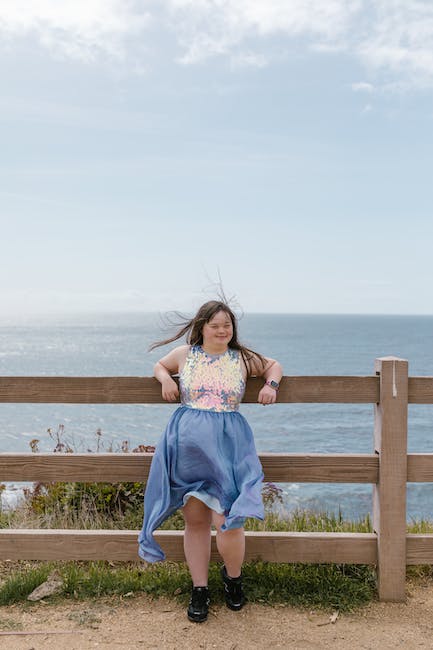 You need to keep in mind though, that a lot less people are using bitcoins compared to people that are using a traditional banking system. So bitcoin generally uses a lot of energy, and this is mainly due to several inefficiencies that are part of the protocol. It’s not surprising though, since it was the first cryptocurrency that was ever created. Let’s now move to Etherium where things get better and a lot more interesting.

[https://digiconomist.net/bitcoin-energy-consumption#assumptions](https://digiconomist.net/bitcoin-energy-consumption#assumptions) Ethereum So for those of you that are unfamiliar with Etherium, this is a cryptocurrency that is somewhat similar to bitcoins. After Bitcoin, it is the second-largest cryptocurrency by market capitalization. In addition to its currency functionalities, the etherium blockchain allows for the development of decentralized applications and smart contracts. So, Ethereum consumes an average of 48 Tw h, which compared to bitcoins is a lot smaller. By a factor of 3. If Bitcoin consumes more than five times the amount of energy needed by NYC, etherium only consumes double that amount.

Which still is a pretty significant number. But here is the great news: etherium is working on a new protocol that will reduce by 2000 times the amount of energy it consumes. If you’re interested, this new protocol will be based on what’s defined as a proof of stake, while what bitcoin and etherium are currently running on is called a proof of work/ Again if you’re curious about this, you should check out my content about the blockchain, where we go over this concept with a lot more details. So in order to recap, let’s compare these different protocols by their energy consumptions. Watts are great, but i’s not that easy to understand differences when we talk about Giga, Tera and mega so instead of using them, let’s just use a much more familiar concept: heights. So bitcoin is the system that consumes the most, so let’s represent it with the highest building in the world the Burj Khalifa.

Compared to that the current ethereum energy consumption can be represented with the height of the eiffel tower, which is about a third of the eight of the Burij Kalifa. But the new etherum system based on the proof of stake will consume 2000 times less than the current etherium which in our height representation corresponds to the length of a pencil.

So as you can see cryptocurrencies and blockchain use a lot of energy, but engineers all over the world are working hard to reduce this consumption as much as possible, so that hopefully in the short term future we will be able to interact with some more sustainable systems. As always, I hope you enjoyed the content.