Litecoin is on a corrective rebound after hitting a one-month low earlier in the session. However, its gains may be curbed by Jerome Powells testimony before the US Congress later in the day. The Fed Chairs remarks will come a week after the Fed’s hawkish surprise. The bank’s shift in its policy outlook strengthened the US dollar while acting as a bearish catalyst for riskier assets like cryptocurrencies. Litecoin is also reacting to China’s heightened efforts to crackdown on crypto trading.

The Middle Kingdom has prohibited financial institutions from offering crypto-related services. According to Global Times, which is a newspaper backed by the ruling Communist Party, over 90% of the country’s bitcoin mining capacity is likely to be halted. This comes after authorities in Sichuan ordered the pausing of crypto mining. Litecoin is on a rebound after extending its previous session losses earlier on Tuesday.

At the time of writing, LTC/USD was up by 4. 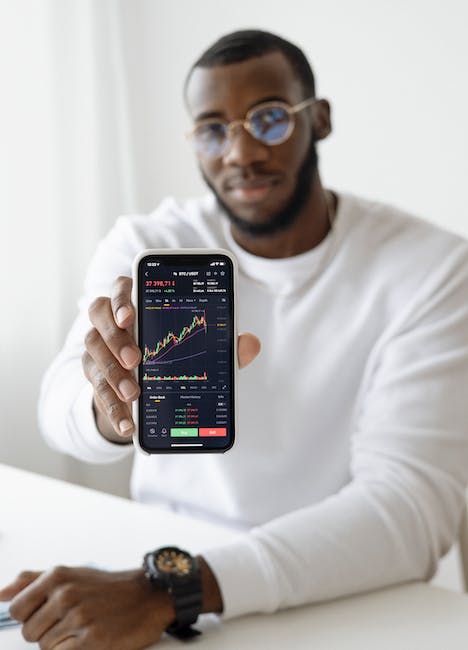 07. I expect Litecoin to continue finding some resistance at 131.07 ahead of Powells testimony. The bulls may manage to push the price to 134.66, which is along with the 25-day EMA, before pulling back.

A further decline from its current level may have the bears retest Tuesday’s intraday low of 120.07. On the flip side, a surge past 134.66 will have the bulls target the level along with the 50-day EMA at 141.01.