Is This The #1 Ethereum Solution ?

While Ethereum struggles to find a layer 2 solution with the delay of Optimism’s rollups and Ethereum 2.0 nowhere near the horizon, one project is live with its own layer 2 solution using optimistic rollups with interactive dispute resolution that’s continuing to solidify itself as a top competitor. One that not only helps the scalability of Ethereum but other blockchains as well. But it’s not just about scalability as you’ll learn.

It’s about mass adoption and ease of use for developers. Find out what it is and let’s find out if I’m optimistic on it. Let’s get it! BitSwap is the hottest new way to trade tokens. Crawling all the top decentralized exchanges, BitSwap will get you the very best price and value for your trades. BitSwap is changing the game.

Try it now at bitswapdex.com. Welcome to BitBoy Crypto! The largest crypto channel in all the Interwebs. My name is Ben.

Everyday on this channel, I show you how to make money in cryptocurrency.

If you like money and crypto, make sure to hit that subscribe button for your chance to win a full Bitcoin. Details down below. Today, we are going to talk about one of our favorite partner projects, Cartesi. It isn’t just a second layer scaling solution, it provides massive computational scalability and allows developers for the first time to code smart contracts with any language on mainstream software components running on a Linux OS.

Compared to other optimistic rollups like Optimism, Cartesi can provide much better computation scalability, effectively allowing for tens of thousands of heavier computational tasks, because of the interactive dispute that’s missing on solutions like Optimism.

ZK-Rollup’s team are working hard to be able to provide generic programmable environment for developers. Even when all research complexities are finally solved and implemented, ZK-Rollups will struggle with heavy computational tasks as they become a victim of off-chain computational scalability problems where Cartesi or other interactive dispute resolution solutions will exceed. Other scalability solutions like Plasma, sidechains and state channels by themselves would succumb to serious compromises in terms of both programmability and security of smart contracts.

Cartesi can provide much higher computation scalability. It effectively allows smart contracts to leverage computations that are thousands of times heavier than one supported on-chain. As Charles Hoskinson of IOHK often points out, there are only a few thousand smart contract developers in the world currently due to having to learn Solidity, which is an unfriendly coding language, fewer developing applications for blockchains because they need to learn new skills and new blockchain languages like Solidity that they just don’t yet understand.

Cartesi closes the gap with its Descartes machine. Cartesi will enable mainstream developers to use the software, tools, languages and components they’re already used to to create smart contracts in a way that will be similar to building traditional desktop or web applications for coders. This will open the doors of adoption for millions of developers in the world to start creating decentralized applications. Not only that, even those already familiar with Blockchain application development will be able to create systems that would be very hard or impossible to do without the computation scalability and the real operating system that Cartesi brings to blockchains.

Cartesi is a key piece in the puzzle creating a decentralized future. And don’t underestimate that statement. One that’s going to bridge the power of 50 years of the traditional software infrastructure with the existing blockchains and DLTs like Ethereum, Avalanche, and a blast from the past, IOTA.

With the missing puzzle piece in place, they intend to promote a massive explosion of decentralized systems built on its blockchain and using Descartes. Speaking of Descartes, Cartesi recently released its 1.1 of its Descartes SDK for developers. Without getting into the technical jargon, the SDK provides developers with important new features and technology updates according to Cartesi’s Medium. 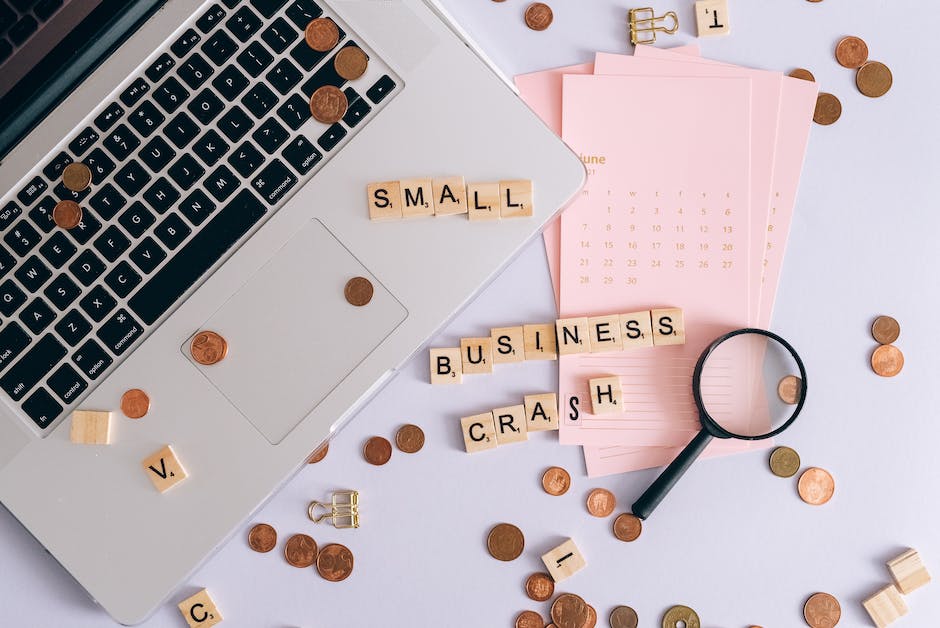 The poker app is to demonstrate and showcase how Cartesi and Matic can be combined for things that simply were not possible before. Cartesi also announced some interesting partnerships, partnering with IOTA, Travala, and integration with Binance Smart Chain and Injective Protocol. Cartesi is integrating with Injective Protocol to push mainstream developer adoption of the Injective Chain.

Cartesi and Injective will also begin a research collaboration exploring how to integrate Cartesi’s tools into the Injective ecosystem. The goal here is to allow developers to utilize existing programming tools from Linux, unlocking tremendous smart contract capabilities offered by the highly interoperable and flexible Injective Chain.

All enabled by Cartesi.

The main objective of this initiative is to enhance the programmability on the Injective Chain, giving Injective’s developers more opportunities than ever to launch new applications on top of their chain thanks to Cartesi. This can include new front end interfaces as well as new trading mechanisms for derivatives such as an AMM according to the announcement.

In regards to the IOTA partnership, Cartesi states the two companies will support the research and development of new distributed ledger technologies including the IOTA Tangle, with both organizations and communities working together to expand the user base of popular decentralized finance use cases, such as automated market makers, gaming, non-fungible tokens and oracles, while seemingly strengthening IOTA’s ability to offer decentralized technologies to corporations with their technology stacks.

Cartesi’s Linux-based virtual machine, IOTA Oracles and IOTA Smart Contracts, the two groups will bring non-blockchain-based use cases and businesses into the world of decentralized finance, gaming, NFTs and industrial IoT. All that being said, Cartesi’s objective is not only about improving the scalability of smart contracts.

Cartesi provides a Linux operating system for the development of smart contracts. Running an operating system is only possible because of the huge computational scalability it allows for and the VM tech the team has developed. That is what makes Cartesi a very unique project compared to other scalability solutions and why BitBoy Crypto research team and myself feel that Cartesi will be one of the biggest winners in the scalability race and potentially one of the largest winners in this bull run. That’s exactly why we partnered with them.

I’ve said it once and I don’t want to sound like a broken record, Cartesi is the future for smart contracts and blockchain. I implore you guys to explore what these guys at Cartesi are doing. Make sure to do your own research to decide for yourself. No one else out there is involved and doing what Cartesi is. As such, we believe Cartesi is a gem kind of like finding a needle in a haystack. We’re starting to see huge partnerships made by Cartesi.

And this is only just the beginning. Cartesi recently expanded its team onboarding several new engineers to develop and scale with solution. Cartesi is also continuing to hire talented blockchain Solidity developers and backend engineers to work on its products. You can pick up a bag of Cartesi looking for the token ticker symbol CTSI on Binance, WazirX, Bilaxy, 1inch, Uniswap and Gate.

But let me know what you think about this project. Are you still bullish on CTSI? Make sure to drop your comments down below so we know. Also, smash the like button if you enjoy these project-focused videos. That’s all I got. Be blessed. BitBoy out..