A DAG is designed in such a way that the network becomes faster as more nodes participate. Hedera began in 2012 when Dr.Leemon Baird looked into a way of achieving distributed consensus at scale. In 2015, Baird developed the Hashgraph algorithm.

With his friend and business partner ManceHarmon, Baird formed a company called Swirlds. This company was used to develop proofs-of-concept and help commercialize the Hashgraph. A council of 19 multinational corporations around the world governs the platform and software.

To reach a consensus, instead of mining, nodes on the Hashgraph gossip with each other, comparing notes on the transaction history of the network. Transactions can be processed in parallel, and they have fast latency. It only takes a few seconds for a transaction to be sent out and be confirmed by the network. 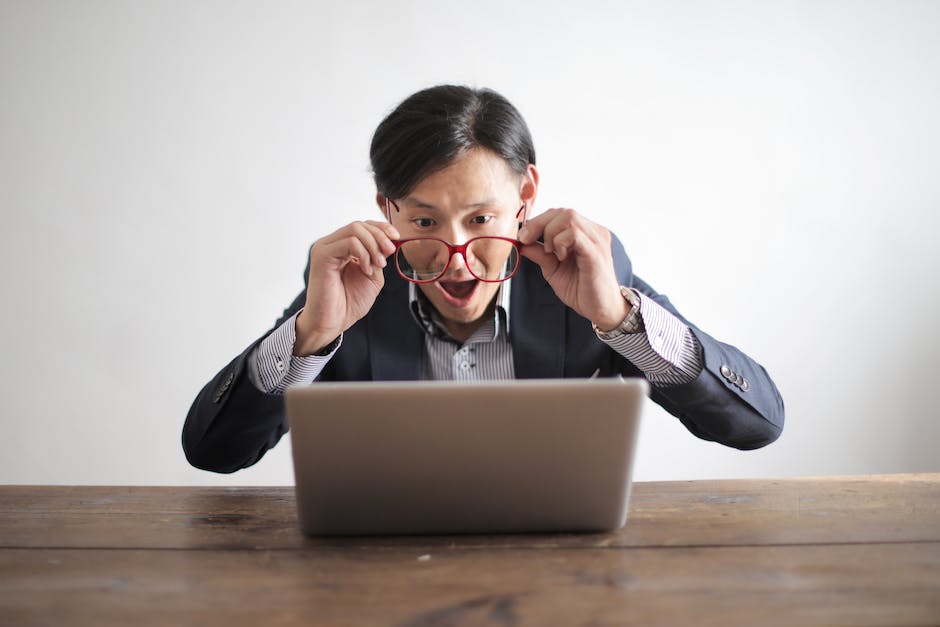 By enabling smart contracts, the platform can be used to build decentralized applications, which bring with them a variety of use cases including gaming, DeFi, and Identity among many others. An interesting fact about Hedera is while many projects in this industry are open source, Hedera Hashgraph is not.

The technology is patented, which prevents developers from forking the protocol to create their own public versions. Watch our videos on open source, and closed source to learn more. You’re watching the video channel of MarketSquare, the new homepage for the decentralized Web. See you next time!.

Read More: Which Crypto Will Run The World? (STUNNING STATISTICS!!!)