How’S it going everyone it’s sam today. I want to talk to you about some of the biggest moments in crypto for the year now. First of all, merry christmas: i just wanted to say that right off the bat happy holidays, i hope you’re all having a great time with friends and family, but i realize that there is some time in between maybe that you want a little bit of crypto content. So i want to show you some of the biggest things that happened this year. In my opinion, and there’s there’s been a lot that has happened this year like this, has just been an insane year for crypto, so we’ll get into it.

If you guys don’t mind hitting the like button subscribe button, also, if you guys want to try out block fight underneath the video they’ll pay you up to 250 and they run different promotions all the time to give you free bitcoin depending on. If you will trade a certain amount, they’ll give you a bonus of bitcoin, so check out that link underneath the video. Now, let’s take a look at some of the top moments of the year now i found this article on it and i thought today would be a good day to do it uh. You know nothing too serious, but just looking back at how far we’ve come over the last uh over the last year. First of all, the probably the biggest news el salvador made bitcoin legal tender. 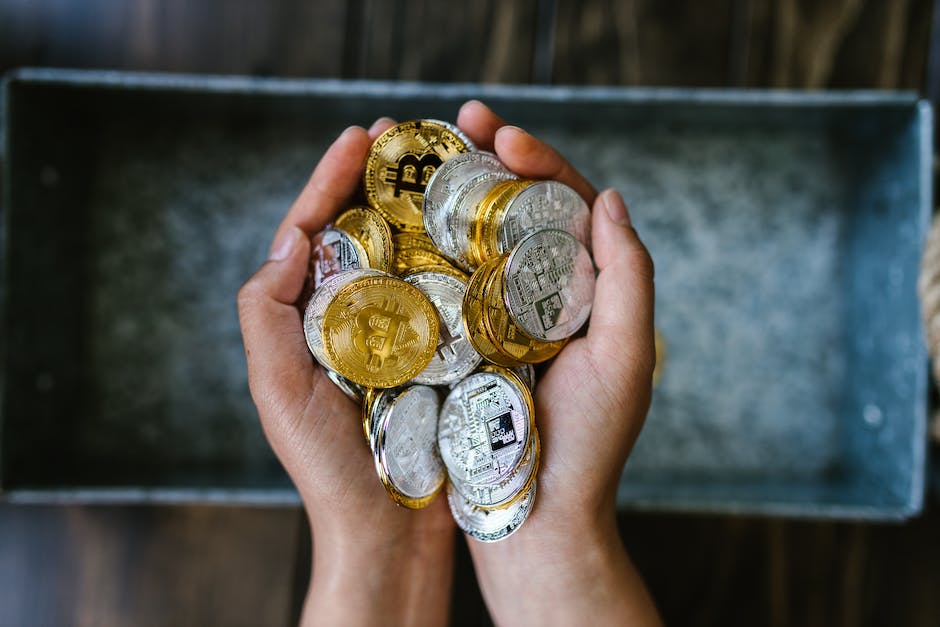 This was a huge announcement and it happened in june, which was kind of an interesting time for crypto. Honestly, it was a time when a lot of us were kind of worried, because a lot of crypto had fallen down, but we’ve seen them continuously buy dips. Since then – and this has probably been one of the biggest moments in crypto’s history, especially bitcoin bitcoin uh – this was huge – i think – for bitcoin, making this legal tender and it’s not in some country that has rampant inflation at least more than we have here in the Us because they use the us dollar too, but it shows that countries aren’t interested in this. Also china bans crypto. I don’t think that that’s any huge news, i don’t.

I just feel like that happens all the time, but they probably did it a little bit more than they typically do because a lot of the miners, all the miners had to leave, which honestly, i think, was a great thing for crypto. Overall, it was fearful at the time a lot of people were worried. The hash rate fell down dramatically, but all these different miners went to other countries outside of china, which i think overall is good because, honestly, the the less power china has in crypto. I think the better sailor bet big on bitcoin. He bought billions and billions of dollars worth of bitcoin and really turned into uh, the speaking head or the the speaker of bitcoin, and he explained it in ways that people have never heard of from talking about it.

Being property to talking about how it’s one of the only assets that will never inflate stocks when they get overvalued or people think that they’re at high value, typically, the company would sell more shares and then be able to take advantage of that. If a certain area of a city’s hot, then someone will build more property, they’re build more houses on it or an apartment, complex they’ll cash in on it, and then there’s this supply and demand that that changes with bitcoin the supply is not increasing. There’S a set amount, of course it doesn’t increase every year, but the miners are holding onto it and it can’t be inflated more than it already is going to be inflated. So sailor brought us a lot of that kind of thinking and he really set the trend where a lot of big companies will probably start investing into bitcoin in the future. One of them is tesla.

Tesla bought 1.5 billion dollars worth of bitcoin. Another time we thought a lot of other companies would follow and fall, and we thought a lot of us thought we might see 50 uh s, p 500 companies by the end of the year that bought bitcoin and we didn’t see that but still tesla bought it And they showed that a large tech company can do this and then poly network had a 600 million dollar hack. And i think this is important to look at these two, because when there’s a lot of opportunity, there’s also a lot of scams and there’s a lot of people hacking and a 600 million dollar hack. That was only part of what happened this year.

A lot of crypto was stolen from people on youtube, like in the comments section. There are so many scammers. Also there are scamming live streams, also uh. We just have to pay attention because there’s so much money flowing into the space that this is bound to happen. Now, if you guys want to see some of the top cryptos that i see for 2022, i will put that on the end screen, but i kind of talked about where i think crypto will be going over the next year and why i’m so bullish on it.

There’S one thing that they don’t really talk about in this article that i think is really important and we’ll take a look at some of the top cryptos of the year and how much you could have made in them here in a second. But one of the most important things is all the adoption coming from banks in traditional finance. We’Ve seen a lot of institutions come into this space this year and a lot of banks are very bullish on crypto. Now we saw this kind of change over the summer. I i think it was really obvious at the time, because we were getting all this fud from banks saying that bitcoin is going to crash.

Ethereum is going to crash the whole crypto market is trash all this kind of stuff and then all of a sudden it got really quiet and then all of a sudden, all these banks were offering this to their clients, and i actually talked about it in a Video recently, i might have talked about it a little bit in this video, but also in another video, where that is such a huge change and these traditional finance companies and these banks uh specifically specifically in the us, but also all across the world. They have so much access to capital and they’re. They have their hands in so many people’s pockets. That this is a game. Changer a lot of people only trust their banks and they don’t trust anything else.

They don’t know how to set up their own wallets. They don’t know how to download apps from the app store, so crypto is out of the realm of possibility for them unless they can go in tell their personal banker or their teller hey. I want to buy 500 of bitcoin right, so i think that is a huge thing that doesn’t get enough credit, and maybe it’s because i worked in banking for years, but i think that will be a huge thing for 2022 and just the coming five and ten Years i mean it seems like every single country out there. Some bank is adopting it and they’re gon na offer these crypto services to their clients, but it is something that happens slowly. It happens with a small group first after engineers can already work it out and legal can work it out and all that happens and they can educate people in the company.

Then it rolls out to a small group. Then it rolls out to a slightly larger group and then rolls out to everyone down the line. So i think that is something you have to watch for 2022 now last thing: let’s just take a look at some of the life-changing gains that people have made this year, and this is just in the top 100, but we can see. This is an insane amount of money for people gala, seven thousand percent – i mean, if you put in one dollar you’d, have nearly five hundred dollars now, which is crazy to think about. There’S no other opportunity in anything, except maybe starting your own business.

That gives this amount of return. Axi infinity you put in one dollar, you get 180 dollars, sandbox 1.163. There are a lot of cryptos. I’Ve done extremely well over the year and of course not all these are going to do this next year.

I can guarantee you gala won’t go up 500 x this coming year, but this just shows you the opportunity in crypto and that’s why i want to cover some of the stuff just kind of getting towards the end of the year, something light something that’s fun. So that’s amazing, if you guys want you, can check out that link underneath the video again to blockfy. Thank you guys so much for watching. I really do appreciate all of you in the audience and everyone that has been watching these videos and doing anything that i ask like him to like button subscribe or just you’ve been watching. Thank you guys so much, and i will see you in the next video.