Ethereum comes next,  with a capitalization of US$267 billion, which is only 41.80% of the amount represented by Bitcoin.

The advantage of Ethereum is its multifaceted use in the DeFi and NFTs market, in addition to the possibility of creating smart contracts and transactions with the native currency, ether.

On the other hand, Bitcoin has been consolidating itself as a store of value alternative,  as it was the first cryptocurrency in history and has a very limited emission. Ethereum networks must undergo a major update in the mining process. The Ethereum network could undergo a major upgrade in less than a month, an important step towards the transition from the consensus engine and the consequent end of crypto active mining.

Asset developer Tim Beiko has proposed that the “London” update take effect on  August 4th at block 12,965,000. Currently, the blockchain is at block 12,775,000.  The decision will be taken at a developer meeting that will take place next Friday, 9. One of the main features of this update will be to postpone the “Ethereum mining bomb”,  which will make Ethereum blocks more difficult to mine so that it is possible to transition from proof of work, which is similar to the Bitcoin engine, to the proof of participation. The proof of work requires computational effort to mine the blocks, which results in high consumption of electrical energy. 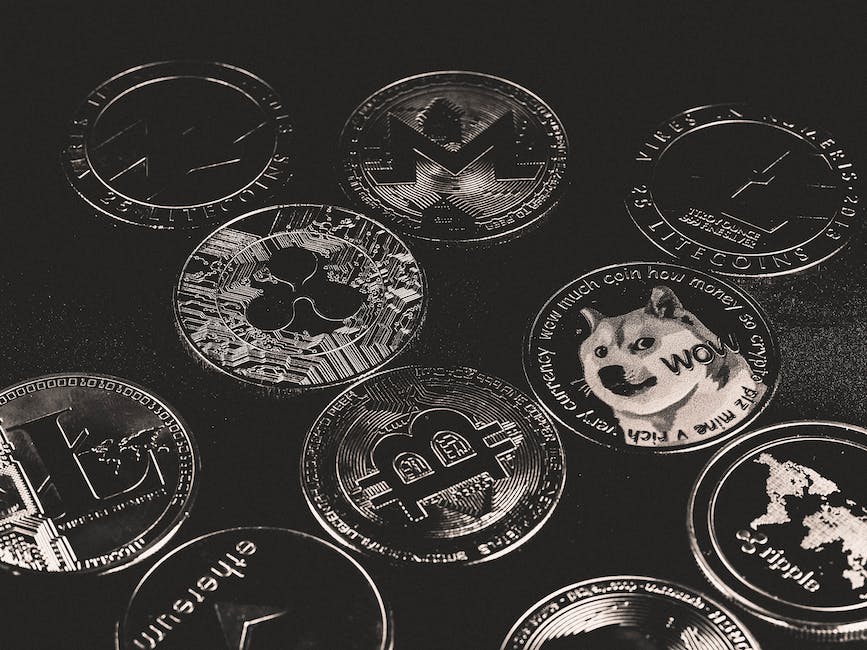 However, when the proof of participation takes effect,  the blocks will be “mined” by participants who delegate 32 ETH to the activity, changing the focus of the activity and avoiding wasting energy. Risks of investing in cryptocurrencies. Despite their attractiveness and their growing demand, Ethereum and other cryptocurrencies have a lot of volatility. Their quotes have large fluctuations over short periods of time,  part of the reason they haven’t taken off as a global payment method yet.

In addition, erratic market movements, the possibility of hackers stealing cryptocurrency records, and suspected market manipulation are also part of the investment risk. Many transactions involving cryptocurrencies are carried out in an unregulated manner,  with operational and regulatory risks. It is possible to find several cases where the money simply disappears, is stolen by a hacker or the investor suffers a financial blow.

On the other hand, the risk of controlling the currency through the government with regulatory measures as cryptocurrencies gain notoriety may alienate investors. What is Ethereum? Ethereum was conceived in 2013 by Vitalik Buterin and officially released to the public in 2015.  The idea was to create a blockchain similar to Bitcoin, but instead of just wallet-to-wallet transactions, the new blockchain would also allow wallet-to-contract transactions smart.

That is,  it uses technology to create virtual contracts for payments, purchases, and sales.  In this sense, in addition to being able to be used as a digital currency,  Ethereum’s technology allows the negotiation of other crypto actives, including Bitcoin.